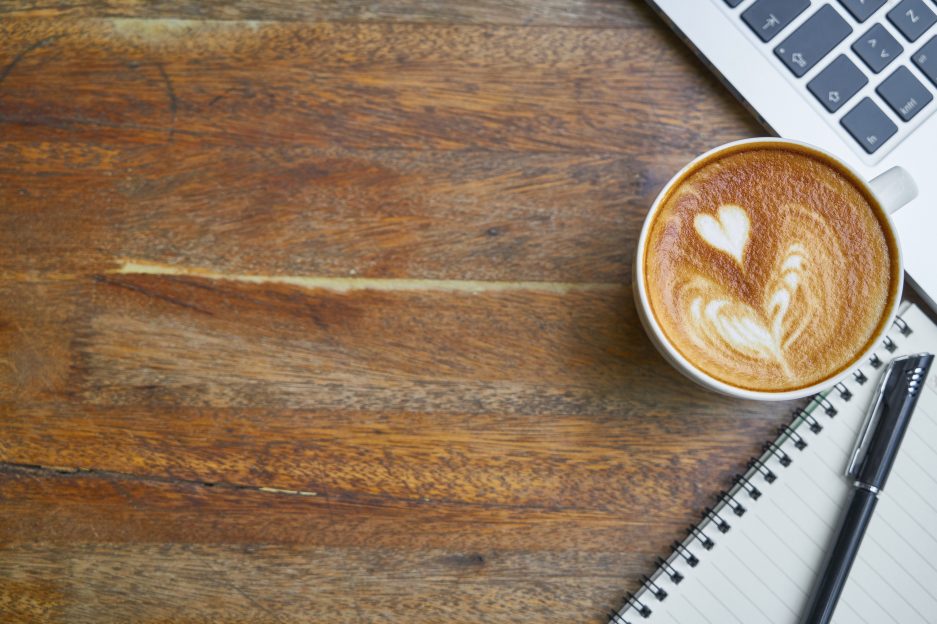 May you wake up to :

-The smell of fresh coffee brewing; Smell a little deeper

-The first rays of the sun kissing your face; Bask a little longer

-A rose by your bedside; Breathe in the beauty a little longer

-Your loved ones sleeping peacefully; Watch a little longer

-Eyes smiling glad to see you; Smile back a little wider

-A hug before you leave; Hug a little tighter

May you take a little longer to see the things you see every day,

Take a moment; It may be the best in your day,

My wish for you is that you be a second late.

You may like to click the link below to see and hear the digital video poetry version of this poem.

The Catcher in the Rye, a novel by J.D Salinger

The novel explores multiple and complex themes of innocence, youth, mortality, identity, belonging, loss, connection and isolation, sexuality and sexual identity, sadness and depression, wisdom and knowledge, lies and deceit, madness, and religion. These are issues with which we grapple all our lives, and like the protagonist, find no satisfactory answers in the adult world.

Adolescence and coming of age is a very difficult part of growing up and we can appreciate how child abuse/child sexual abuse can only confound the confusion. The child victim can no longer return to innocence, nor enter the adult world legitimately.

Holden Caufield, the hero-narrator-protagonist of this novel maybe only sixteen, but he speaks of truths as ancient as the hills, and so he appeals to the old soul in even a child.

His honest and candid spoken stream of consciousness makes him easy to identify with. The story is narrated in a subjective style following his exact thought processes as a teenager, however disjointed his ideas and experiences are.

The boy Holden has a fantasy of picturing himself as the sole guardian of thousands of children playing in a huge rye field on the edge of a cliff. His job is to catch the children, who in their abandon may come close to falling off the brink, to be in effect – the catcher in the rye.

It may seem selfless to try to save other children from losing their innocence. But Holden is wise in realizing early on that this is the only way to redeem his own soul, seek justice for his own wrongs and perhaps save himself.

Children are often told to act their age, but Holden forces us to accept what we all know deep down – that children can think as adults, as is evident by their instinctive and accurate perception of people and their motives.

“Sometimes I act a lot older than I am, I really do. But people never notice anything.” This becomes a pertinent point to remember for parents and teachers alike, to prevent child abuse.

Another takeaway for parenting and education domains, is that language, poetry, diary writing, and other creative writing pursuits can be cathartic to children in this stressful technological age.

Why does this classic, from 1951, have the potential to appeal to all ages? Maybe there is truth in the argument that the author who had witnessed the horrors of World War 2, took the trauma of war and embedded it within. And thus, the book only looks like a coming of age novel to the naked eye.

Further, age is not a number. Perhaps this is why he appeals to every age in every generation.

Depression and suicides are becoming front page narrative all over the world, across age groups. In this context of human experience, the protagonist reassures us that we are not alone.

In the novel, Holden is desperately lonely, adrift, in what seems to him an uncaring world. He has been through some terrible experiences and no one at all seems to have noticed that he is crumbling. It serves as a wake-up call to speak out, acknowledge, and take notice.

The book really is the catcher in the rye for today’s generation.