Think about an interesting or unusual situation you have observed or been involved with.It should be something that might appear in a newspaper.Write down the facts WHO/WHAT/WHERE/WHEN/WHY/HOW ?Write a news article on the event.

Unidentified robbers looted a woman of her valuables late last night on the premium Lucknow Rajdhani. She was asleep in the second AC compartment when she was robbed of an expensive digital camera and important personal identity papers, among other things. The train was en route to Delhi from Lucknow. The woman was travelling with two fellow companions.

It was past one o’ clock when the train was between Bareilly and Moradabad stations. “I woke up just as I saw a tall thin man running away with my handbag. I instinctively ran after him till the next coach but he just vanished,” said the victim.

She later returned to her seat and her family raised a hue and cry. It was after considerable time that the coach attendant arrived. He claimed to have been fast asleep.

The lady lamented that no fellow passenger came to her rescue. There were no security personnel on board.

Upon arriving on the scene, the attendant reportedly said, “The thief must be long gone. This is frequent in this criminal belt. The gangs- well dressed, board at Bareilly, survey, select and rob unsuspecting targets while asleep and then deboard at the next station.”

The attendant rued that nothing can be done as they have valid tickets.According to other passengers there may be connivance between the robbers and railway officials.

Upon arrival at Delhi, the lady filed a report with the railway authorities. There has been no comment from the authorities at the time of going to the press.

The incident comes even while the railways have increased the fares. There have also been reports of deterioration of the law and order situation in U.P. It raises concerns about the safety and peace of mind of passengers travelling in night trains in the region and elsewhere in the country. 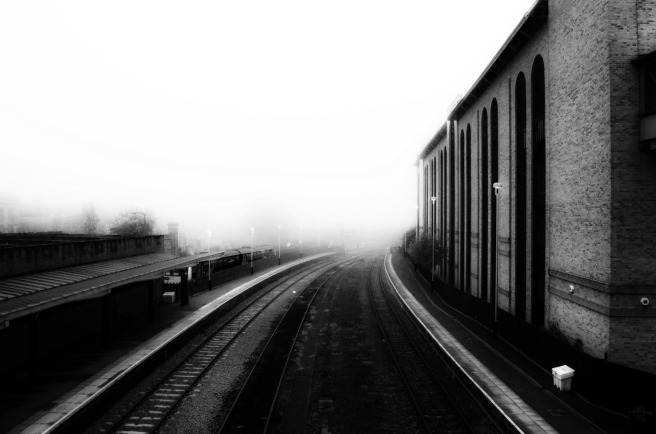